DENT’s heavy civil construction capabilities are showcased in the mining projects we engage in.  We work closely with key stakeholders to support the full scope of the mining operations. DENT’s work supports the infrastructure of mines by providing a full suite of support services that include clearing, construction and reclamation services. Our efforts follow the full cycle of mining to ensure the build and operation are sustainable, as is the work of restoring the land to an improved state when the mining is completed.

Our Specialties at a Glance 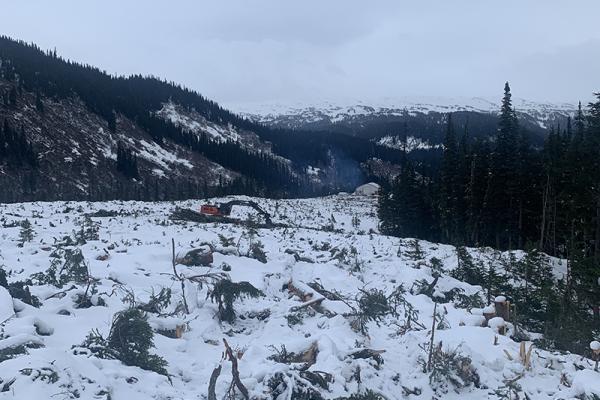 The natural resource sector is a large portion of our economy in B.C. and DENT plays an important role. Our work in large scale clearing and civil engineering facilitates mining operations. We create access for our clients combining services in forestry and road work while collaborating with environmental experts to ensure their assessments are followed and future restoration is possible.

Working closely with a mining company we construct what is needed to make their active mining safe and successful - we create the structures that contribute to part or all of the infrastructure of a mining operation. This takes into consideration the plan and purpose of the structure and what impacts it will have on the overall mining operation. 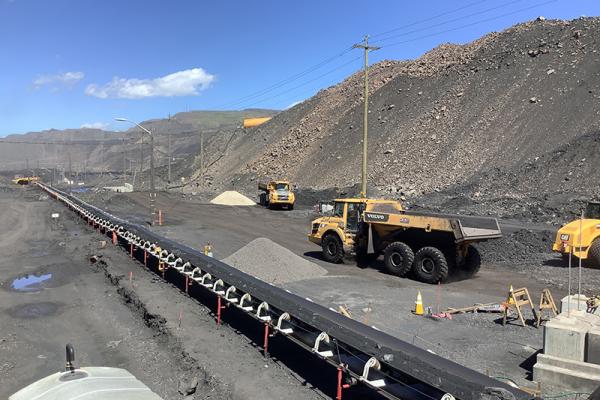 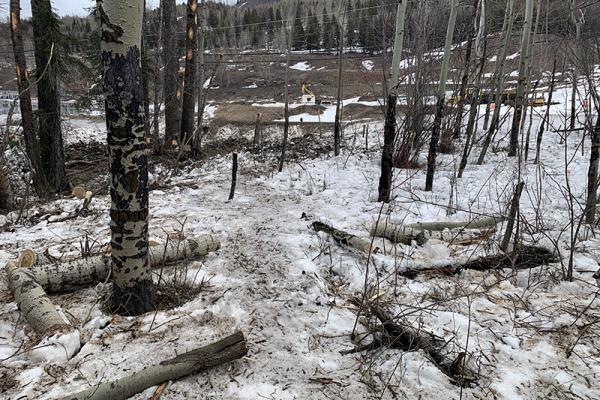 Our commitment to the environment and communities impacted by mining is achieved by our understanding of the mining life-cycle and taking steps to support the restoration of the land and natural habitat after the mine is no longer operating.

As part of the Faro Mine Remediation project, DENT in partnership with the Dease River First Nation (Kaska-DENT Construction JV) performed the installation of an insulated HDPE water conveyance system along with the associated infrastructure. The scope of work included earthworks, pipe fusing, heat trace installation, upgrades to mechanical and electrical systems, and the installation of a new pump house.

In addition, Kaska-DENT also removed 2 fish barriers and an ice boom from a nearby water system on the site.
Work was performed in the late fall and winter and cold weather…
Read more 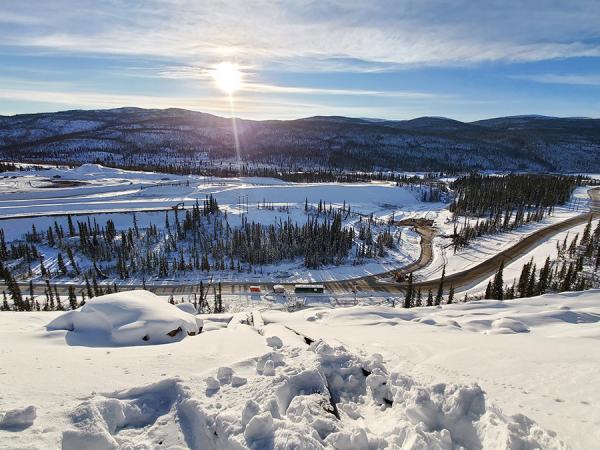 SEE ALL Of OUR MINING PROJECTS